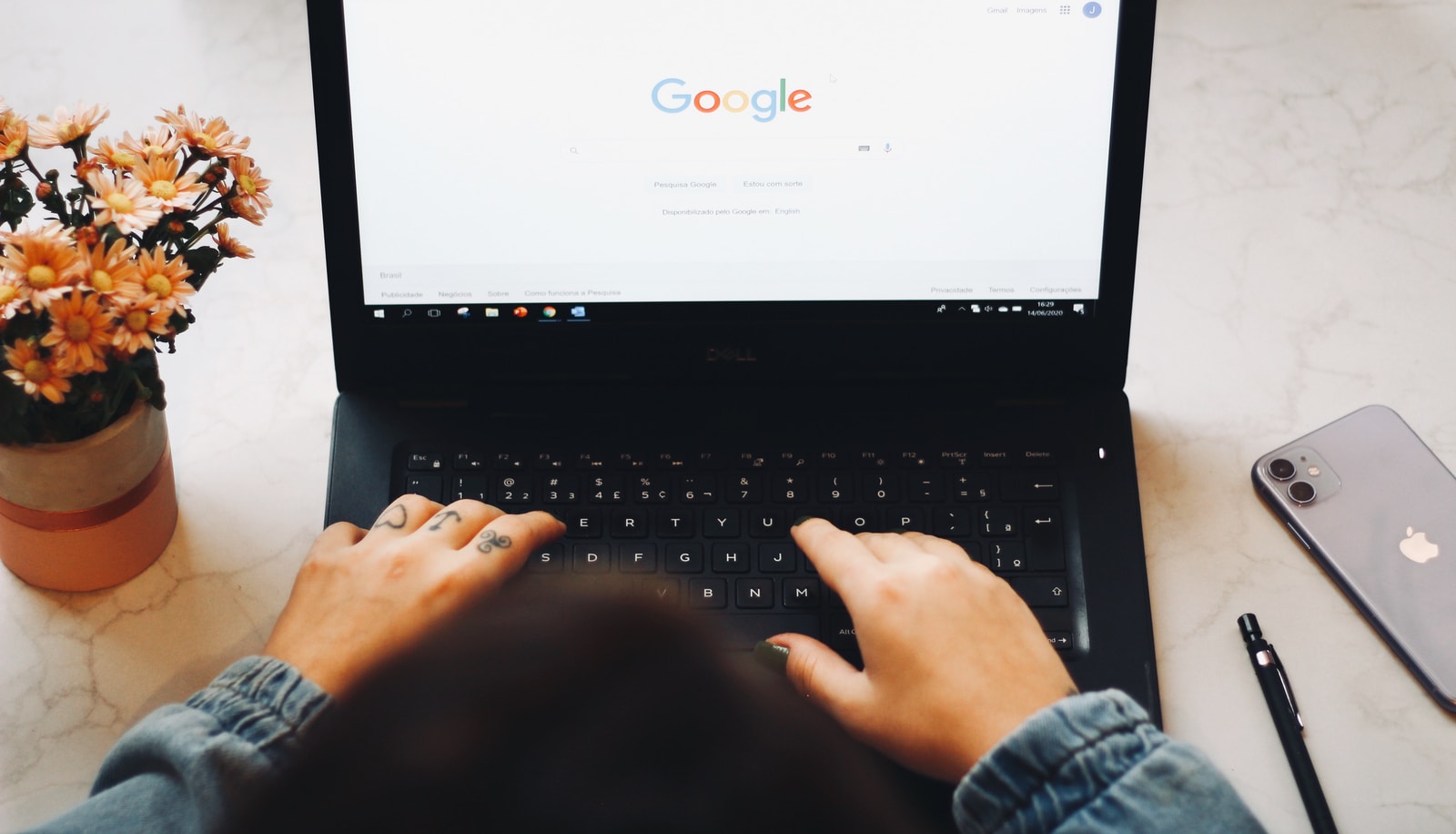 Anyone who works in the field of SEO likely knows there is a major update happening right now from the powers that be: Google. This update is what Google refers to as a “broad core algorithm update” and is slated to shake up rankings in organic searches.

What is An Algorithm Update?

Major search platforms like Google and Bing rely on complex algorithms to return search results. Every so often, these search engines will implement changes to their algorithms that change the way results appear. In SEO, an algorithm update may grade different elements of a page in slightly more serious manner. For instance, an algorithm could put more weight on title tags and descriptions, accessibility of a site, links pointing a site, etc. When an update occurs, inbound marketers scramble to comply with Google’s changes so as to not lose their organic traffic and rankings.

How To Know If An Update Affects You

In the initial stages of an algorithm update, it’s difficult to know exactly what happens. Various SEO experts and agencies will comment on the changes as they are able to sift through a large data set to understand exactly what happens. For example, in Google’s last major update back in December of 2020, they changed search results for anyone in financial and medical industries. Knowing these industries could be spammed with information, sometimes authentic and sometimes fake news, Google wanted to make sure websites follow a certain set of criteria to appear in search results.

As for the update that is happening right now, it’s too early to say what exactly is going on or how results will shake out. It’s important to be patient and allow the update to full roll out, which sometimes can take a full month.

What You Should Do In the Meantime

Check your Google Analytics reports (or whatever analytics tool you use) to see where you may have lost traffic as a result of a Google update. You’ll be able to identify this data by sorting all traffic by the source being Google and the medium being organic. If you’re not already, reviewing your traffic data from Google Analytics, be sure to put this at the top of your list of priorities.

In addition to the current algorithm update that is rolling out, Google has also announced another update that will affect websites that load slow. You want to take advantage of website speed tools that help ensure your site is as fast as possible. Depending on the website builder you use to power your site, you’ll find a wide array of tools aimed at enhancing performance.

If you’ve followed the right inbound marketing tips here and practice safe, white hat SEO, you should be free of any concern from a Google penalty. Feel free to keep us updated in the comments about how your SEO is going!

Sticking To Your Goals: 3 Tips

3 Ways to Get Backlinks for Free 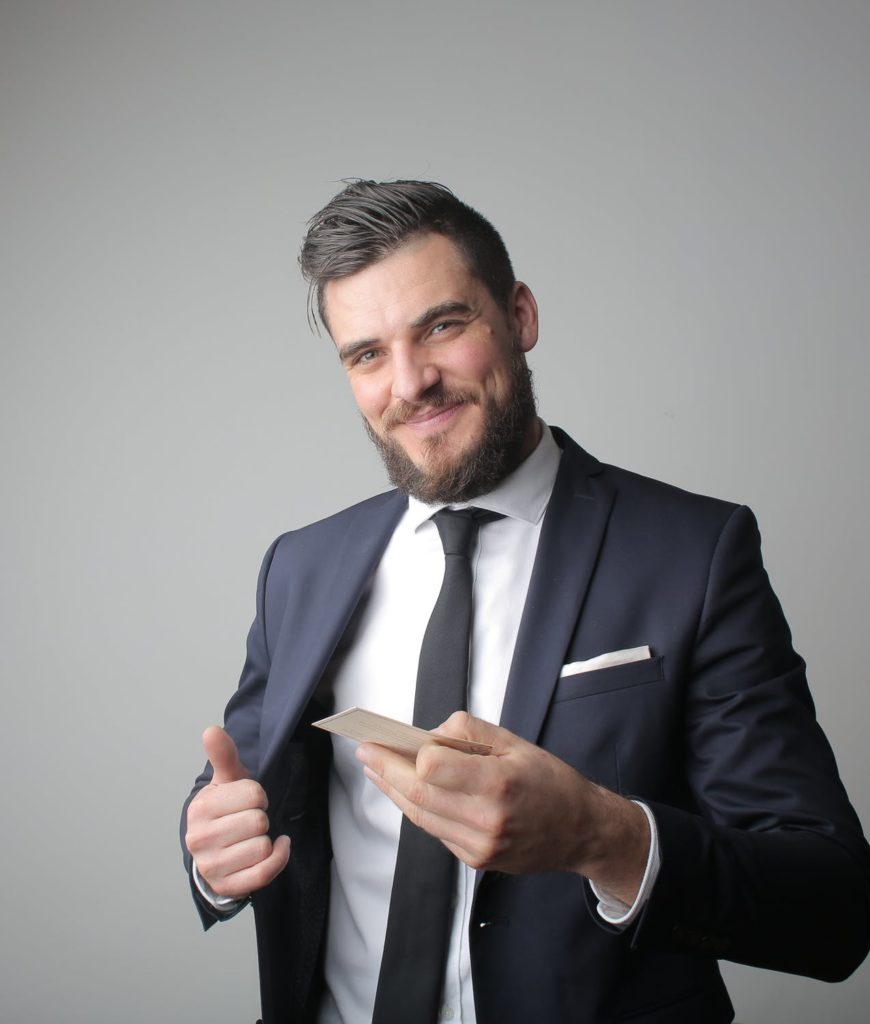 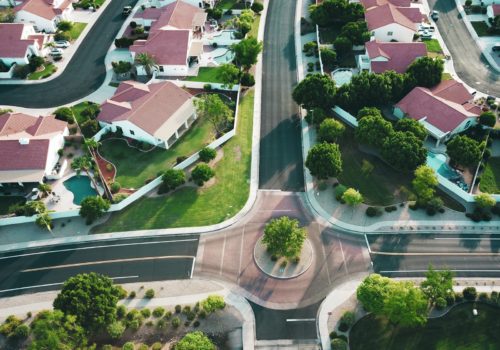 How Real Estate Agents Can Use Inbound Marketing for New Clients

3 Ways to Get Backlinks for Free 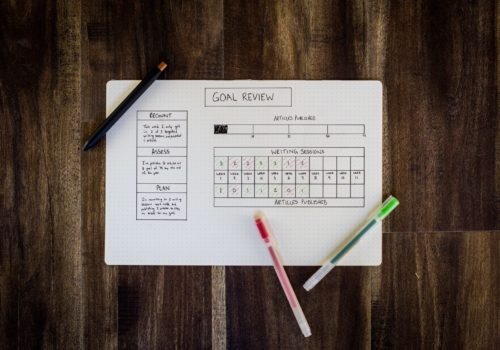 Sticking To Your Goals: 3 Tips 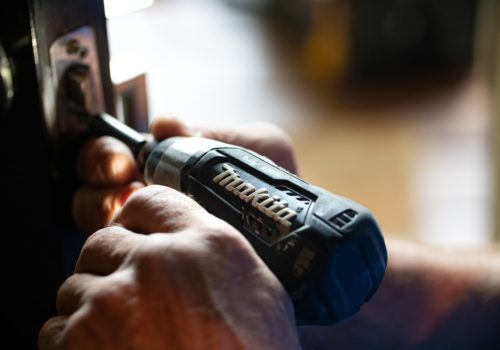 How Contractors Use Inbound Marketing